I create my artwork by hand, carving primarily with traditional hand tools and painting with oil. My artwork is shaped by my experiences, inspired by the places I’ve lived, influenced by my faith in God as Creator, and enriched by the encouragement and critique of my family, friends, and other carvers and artists that I have known.

Born on the Eastern Shore of Maryland, I grew up near the fertile Chesapeake Bay. From early childhood, I loved being outdoors and I was never far from water or marshes. The Chesapeake Bay region has a long and rich history of decoy carving, and I was inspired to try making my own decoys after my father introduced me to duck hunting. I made my first decoy at age eleven with tools I had borrowed from my Dad’s shop, but I quickly traded my Nintendo and video games to finance a set of my own carving tools.  I developed a profound satisfaction through working with my hands, and immersed myself in the inspiration I found from close observation of native birds and those migrating along the Atlantic Flyway.

My parents nurtured my talents, even letting me keep doves in my bedroom and allowing me to build an aviary in their backyard to raise ducks.  By the end of high school, I had developed a full time carving business and was exhibiting at major wildlife shows around the country. I completed my bachelor’s degree in biology in 2002, and decided to put my ambition to become a doctor on hold to pursue my wildlife art business full time.

My early work had focused mostly on decoys, but during high school I began to add more complexity, and broader subject matter including the human form. The next evolution in my artwork was literally dropped off at my front door. A friend (and Maine Guide) traded his English Pointer for a pair of my decoys. My new loyal companion, Penny, taught me how to hunt upland game and led me down a path where I was soon immersed in finding woodcock, quail, grouse, and pheasants. The ability to observe these birds in their native environments and study the specimens that I brought home greatly enhanced my artwork.

I continued my art business full time until I decided to pursue another lifelong interest, to become a physician. My journey in medicine began with medical school in West Virginia and eventually let me to practice Family Medicine both on the Eastern Shore of Maryland and Tangier Island in the Chesapeake, and later on the Blue Hill Peninsula in Maine.

My family and I fell in love with the rugged coast of Maine, the mountains, dynamic tides, evergreens and granite, and the islands dotting the shore from Eggemoggin Reach to Mt. Desert Island. The coast of Maine has provided me with many new sources of inspiration, and makes it easy to understand why there is such a rich tradition of craftsmanship, art, and authorship found locally.

In 2022, I felt drawn to put away my stethoscope and return full-time to my art career. I needed to be able to spend more time with my wife and two young sons, and I have found great joy in returning to working with my hands and creating art in my workshop.

Josh has commissioned work in collections through the U.S., Canada, Europe, and Japan. He was also commissioned by Salisbury University to create original carvings for Nobel Peace Prize Laureates including President Lech Walesa and President F.W. de Klerk.

Josh has been featured in books and articles, including: 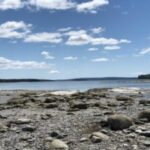 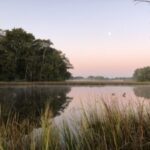 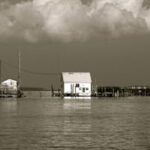 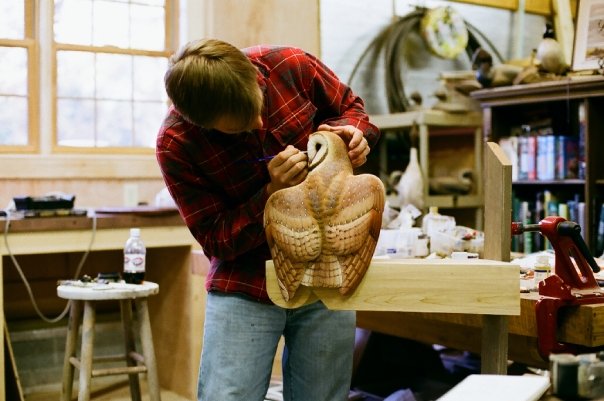 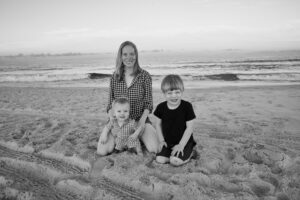 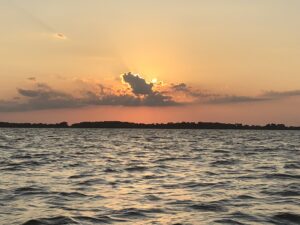 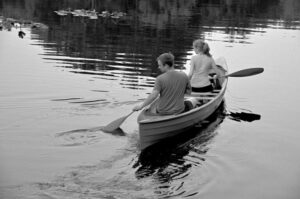 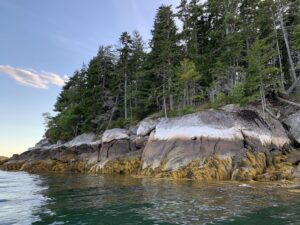 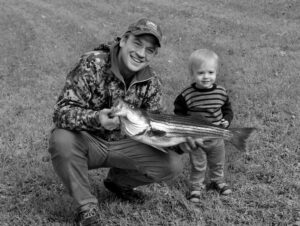